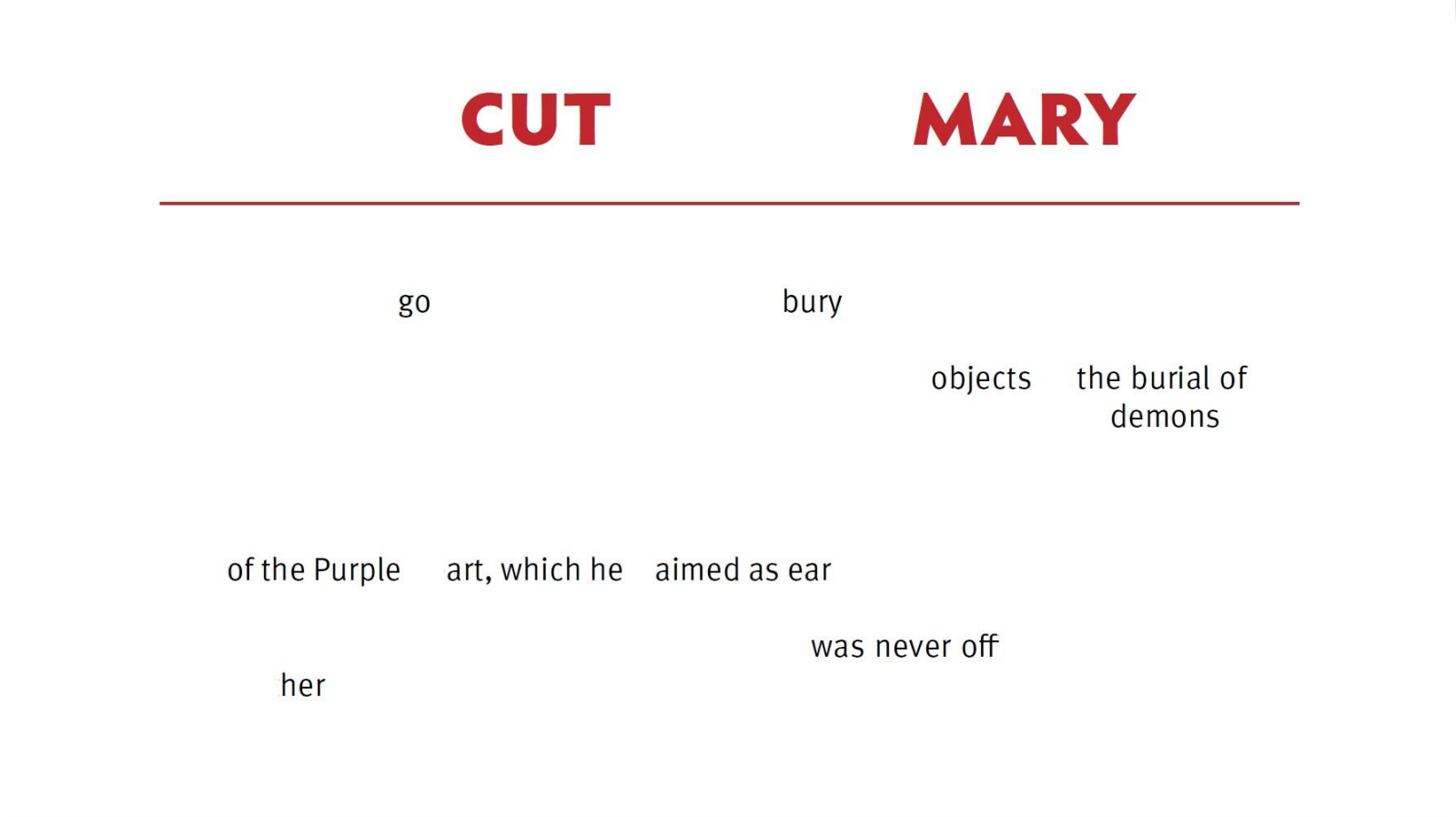 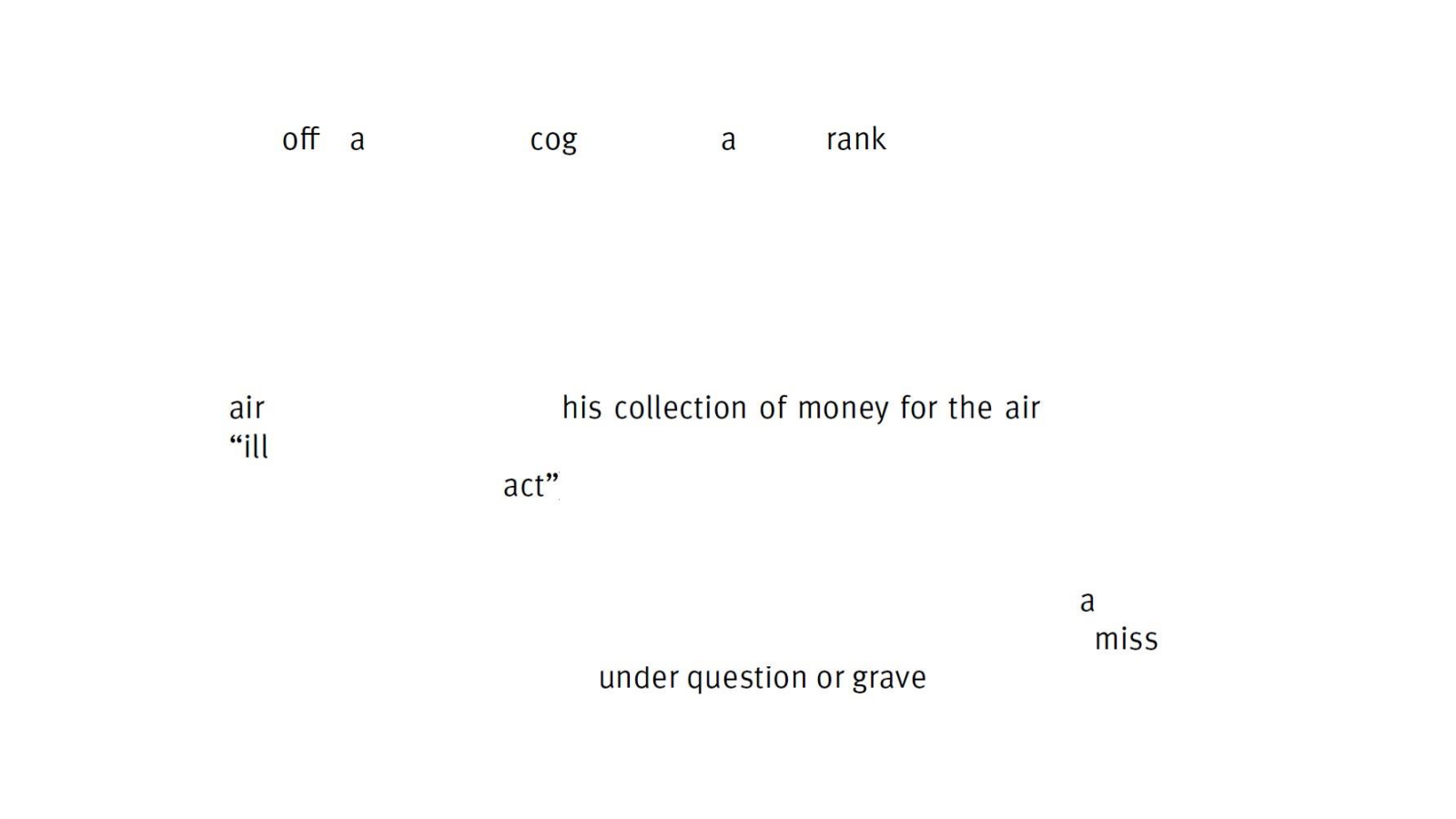 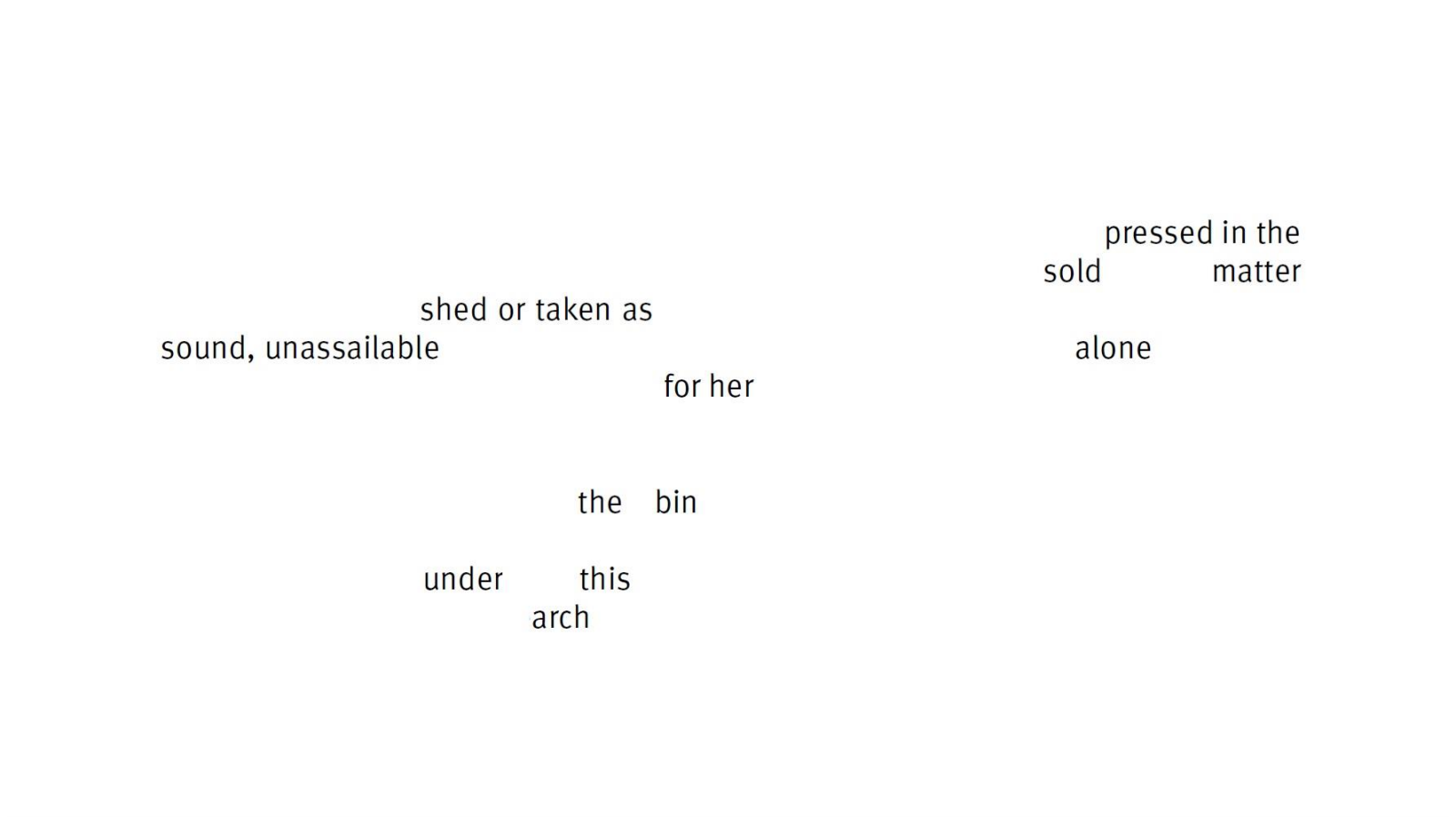 I sourced this erasure from page 5 of the 2016 report of the National Historical Commission of the Philippines. NHCP diligently advised President Duterte against the burial of his predecessor—the dictator Marcos—among the country’s heroes. The burial took place, and the children of the abovementioned pair are currently running mates on the 2022 presidential campaign trail.
HANDS—HANDS 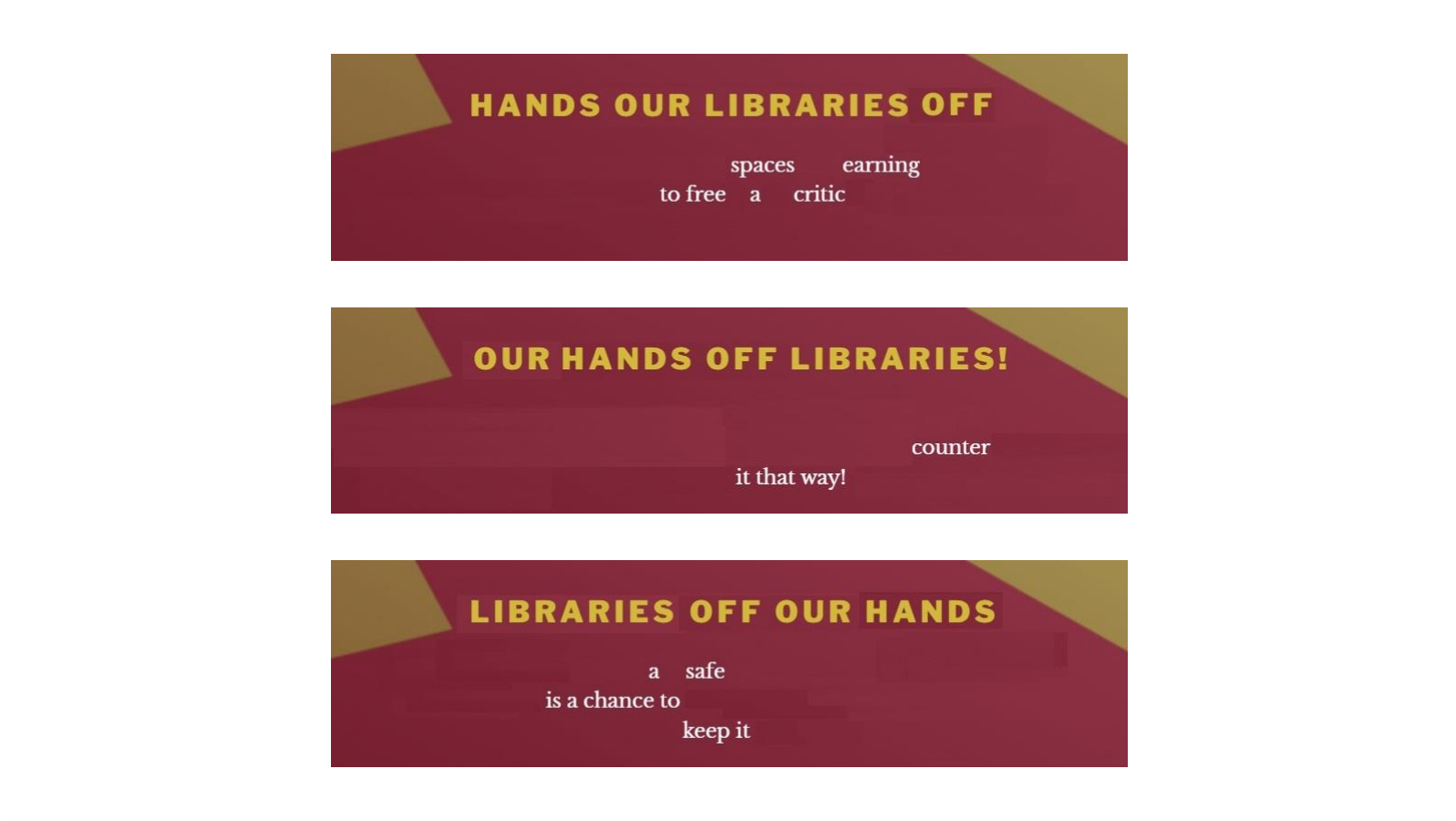 This set arises from the 2021 #HandsOffOurLibraries campaign. Its page reports: “The Philippine government, through the regional bodies of its National Task Force to End Local Communist Armed Conflict (NTF-ELCAC) and the Commission on Higher Education, is asking librarians to pull ‘subversive’ and ‘mentally unhealthy’ books from their collections!” It also offers statements, possible means of resistance, as well as an online archive of the banned material.