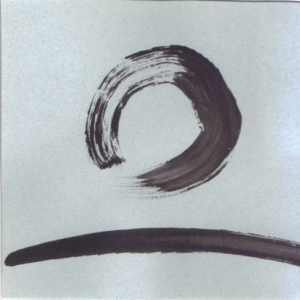 Click here for the next image.
It’s already so familiar
we hardly even
read it. I mean, see it. 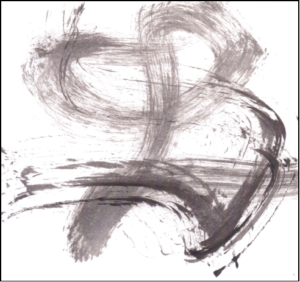 Words weigh less than a dusty cobweb
—until you have to haul them up
from the depths of sorrow. 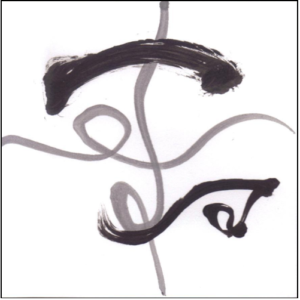 Grandma likes driving, but drifts
once again across the double line,
this time laughing
at the grandkids in the back.
The mother in the middle feels like
she’s always punishing somebody. 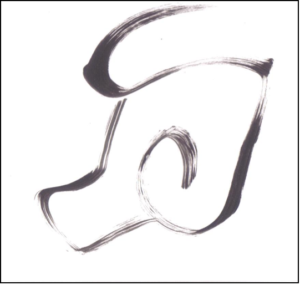 The dog’s symbol of freedom
is its leash. He’ll strain and choke
after barking to get it.

Edward Dougherty is the author of four books of poems, most recently of Grace Street (Cayuga Lake Books, 2016), and six chapbooks. This past June, he contributed a poem-a-day to Tupelo Press’s 30/30 Project.
BACK
NEXT