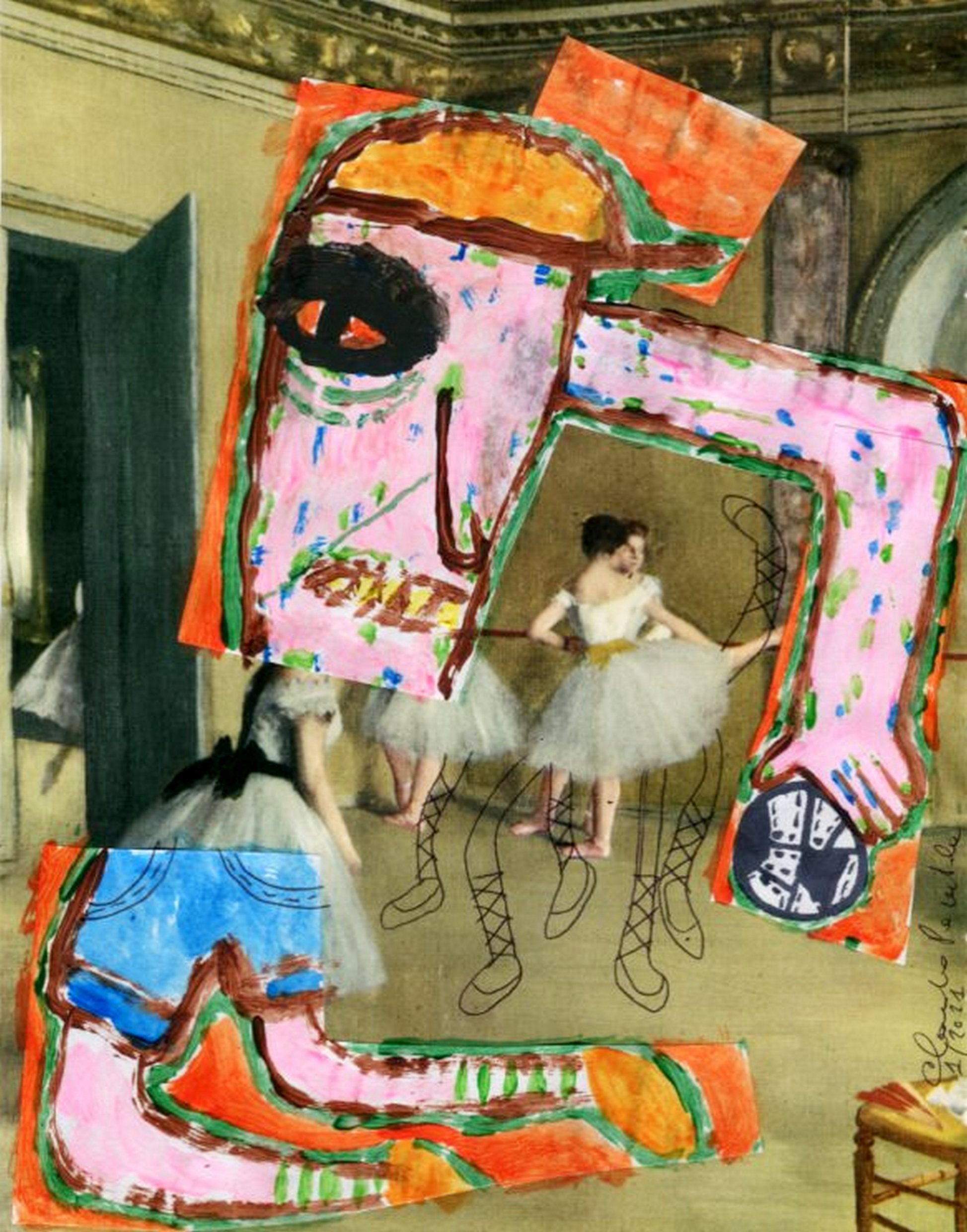 Pine trees did not yet grow in Normandy when Joan died, 1431. A burning body would smell of plaster if it burns for spectacle. But the smell of vanillin is an odor of decay, the black char of rib a murk of some embalming rite. Remains found under the stake of Joan of Arc, Virgin of Orleans. 1867. But that market square at Rouen is overfull of ash. A cat’s femur would have been burned as a stain against the witch. The orders after would have been a scattering in river water, whatever doesn’t burn. Joan drifting like dark foam between parallel shores. Who names her in her constant burial, her erosion? An astonished panel of perfume experts, in 2006, discover the scent of a bone fragment that isn’t hers, isn’t at all the Saint: a counterfeit maiden crouches in Joan’s dazzling silhouette, the shard of some radiant, nameless king. Imagine all those hands trying to get to her after the flames. Not as veneration. Not as echo of her shout or the glint of bells that ring so clearly in this bright air. Joan stands.

Jarid McCarthy is a poet-playwright. His work appears or is forthcoming in Foglifter, The Baltimore Review, Surfaces, Night Music, and Old Youth. He is the creator of Empty Room, an experimental audio-theater project. You can find him wandering somewhere in the ether.