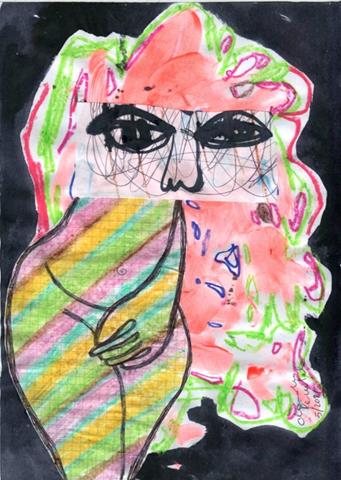 Final Fantasy VIII is a role-playing video game developed and published by Square for the PlayStation console. Released in 1999, it is the eighth main installment in the Final Fantasy series. Set on an unnamed fantasy world with science fiction elements, the game follows a group of young mercenaries, led by Squall Leonhart, as they are drawn into a conflict sparked by Ultimecia, a sorceress from the future who wishes to compress time. During the quest to defeat Ultimecia, Squall struggles with his role as leader and develops a romance with one of his comrades, Rinoa Heartilly. TWITTER